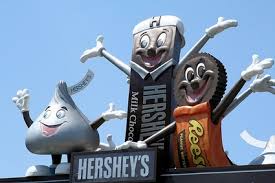 Candy bars that can dance, roller coasters that make you feel like you can fly and water rides that defy the laws of gravity.  Just another day of living in America’s hyperreality.  A term used by post-modern philosophy, hyperreality hinders one’s ability from distinguishing reality from that which is manufactured.  Behind the surface of fame, glory and riches, lies empty hearts, void of true fulfillment and purpose in life. 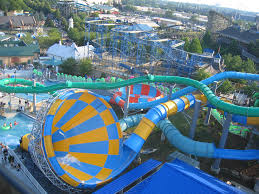 Hyperreality has turned Martin Luther King Junior’s I Have a Dream message upside down.  Instead of focusing on the character of someone’s heart, society has turned their attention toward dress, fashion and image.  The Material Girl can say whatever she wants as long as her physical appearance keeps up with the Joneses.  Reality television adds to this delusion as film edits, political motives and the great puppet master pulls the strings to falsify what you see.  Once again, behind the scenes, people aren’t who they appear to be on the big screen. 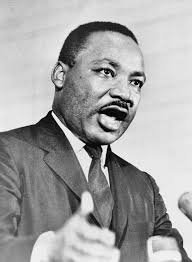 Peter began to see hyperreality in his day based upon comments made in 1 Peter 2:11-12.  His solution recognizes the obvious, you can’t control the world, but you can control how you respond.  Thus, the more one is able to follow the words of Joshua 1:8 and Colossians 3:1-3, the greater one’s ability is to detect truth from fiction.  Don’t be deceived by hyperreality.  Rather, be transformed by the Word of God, Romans 12:2.