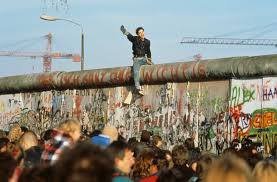 Early in the first century AD, a spirit of jealousy entered into Jewish believers, Acts 15:1-2.  Since the introduction of the covenant of Circumcision in Genesis 17, God had set apart the descendants of Abram as His chosen people.  Thus, the thought of any Gentile receiving the grace of God was foreign, rejected by those who clung to the theology of the Pharisees, Acts 15:5.  Like the Judiazers within Galatia, to become a Christian was to follow in the traditions of the Old Testament, causing even Barnabas to stumble, Galatians 2:11-13. 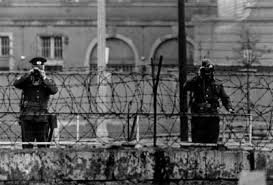 Today, a new form of Judiazer is present as the elite and misguided perform isogesis, reading their own beliefs into passages of the Bible not supported by the original context.  As a result, heresy’s come and go, confusing the faith of new believers and ticking off others within the body of Christ.  Sects of the pentecostal movement claim salvation is dependent upon speaking in tongues, with hell destined for those who don’t.  Meanwhile, liberalism has allowed a spirit of fear to enter into the pulpit, leading some pastors to become afraid of offending their members with the Word of God. 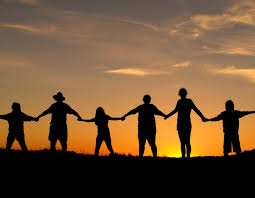 From my view in the bleachers, another Acts 15 letter needs to occur to straighten out the confusion which exists within 21st century followers of Christ.  Instead of obtaining Psalm 133:1, Satan has poisoned innocent minds, Acts 14:2, leaving behind a wall of theological divides.  May the words of Colossians 3:12-14 serve as an outline, a starting place to tear down these invisible walls.  Pray that Colossians 3:15-17 would become a reality before the church in America becomes a museum like Europe.  Act now to demolish these divisive barriers.