RSS Feed
← Putting God on Hold
Strangers in the Crowd →

Living on the Dark Side 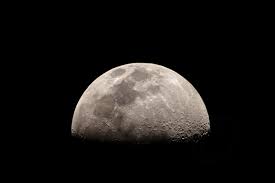 In March of 1973, Pink Floyd released their 8th album entitled The Dark Side of the Moon.  This Abbey Road production included 4 major themes: conflict, greed, mental illness and time.  Less than a decade later, the movie industry introduced another dark side through the Star Wars episodes.  Famous Jedi Knight Obi-Wan Kenobi explained this force with the following quote.  “It takes strength to resist the dark side.  Only the weak embrace it!”

Jesus speaks of a spiritual dark side in John 3:19-21.  Jesus introduces this concept with a verdict, a decision which unveils a reality of life, people are attracted to darkness and evil.  Like the show Bad Boys, society tends to gravitate toward those living on the dark side.   According to Jesus, people stay on the dark side out of fear their deeds will be exposed.  Like a vampire afraid of the light, many choose to live in rebellion against authority, blazing a new trail in the dark. 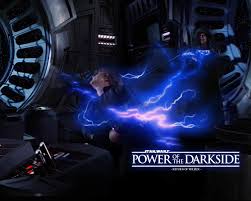 Unfortunately, there are some people who have never experienced the light, from their family or spheres of influences.  Living a life without church, healthy role models and positive reinforcement, result in a Ephesians 4:18-19 lifestyle.  Not giving up on these residents, Jesus leaves a simple message for anyone willing to change their mind in John 3:21.  Reinforced by the words of 1 John 1:5-10, Jesus is waiting for many to come back home into the light, Luke 15:20!