RSS Feed
← What Causes Someone to Pull the Trigger?
Right In Front of You → 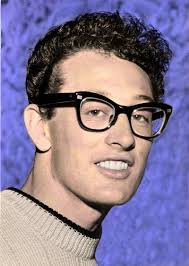